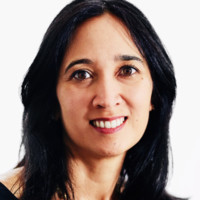 I recently came across this gem, a scene from the Netflix series "Atypical" in which Sam, a teenager in the autism spectrum, decides to open his first bank account and tells his friend Zahid about it.

Both boys belong to generation Z, and their dialogue perfectly exemplifies the dilemma and challenges financial institutions are dealing with today, the tension between a supposedly obsolete system and a promising new one. 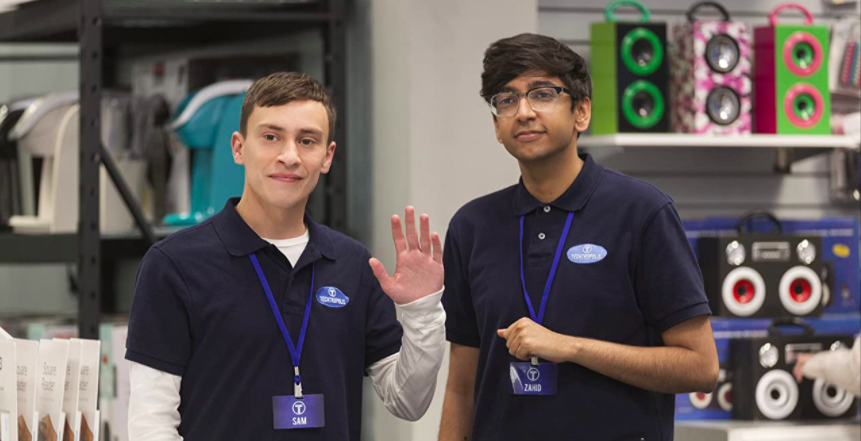 The scene depicts two young men accessing the financial system for the first time in their lives and shows how different paradigms confront each other. Sam -who we might see embodying the traditional model- is fascinated with the printed pie chart he received at the bank that "shows the smartest way to spend your money." Zahid, who embodies the novelty and its promise of improvement, thinks it was not a good decision to entrust his money to the bank while making a naive, and inadvertently funny remark: "Look, I know what goes on in [banks]. I've seen Mary Poppins. You gotta get your green off the grid and invest in cryptocurrency, ASAP." The allusion to Mary Poppins exemplifies the stereotype of banks as the bad guys, those greedy old men who, instead of using two pennies to feed the pigeons, prefer to put them in the bank. This little joke should be taken into serious consideration. How do new generations perceive banks today? What matters to them? What can banks do to become attractive to them?

Commercial banks are concerned that competition from non-regulated financial services will force them to lower their standards or drop revenue. However, you could argue that the same technology they are embracing as part of their new digital platforms enables them to open their services to more people, and seduce even the nonbelievers such as Zahid.

In another naive outburst, Zahid says: "When the great financial collapse comes, cryptocurrency will rule the world." So Sam asks his friend how much cryptocurrency he could buy with $7,000. The answer Zahid gives is the gem: "You have $7,000?! Damn, never mind. You gotta keep that s*** in the bank."

The average commercial bank could see in the tension expressed in this scene a chance to increase both its customer base and its revenue, by providing financial services to a wider range of people who have never used traditional banks before. There is a vast market out there waiting to be tapped. Bank account ownership varies immensely. In the US alone, 25% of households do not own a bank account but are increasingly using easy-to-access digital payment services, budget planning services, and even loan services.

The Business Insider established that 40+% of non-banked US families reckoned that they did not have enough money to open an account or keep an account open. Isn't it kind of a reinforcement of what Zahid sees in banks? How can not having enough money be a reason for not having a bank account when in other non regulated financial systems people have an account with two dollars in it? Isn't it giving the Mary Poppins impression?

Digitalization brings reduced costs, streamlined processes, and the ability to handle an increasing number of customers in a more personalized way. Further transformation using AI and blockchain opens up even more potential to bring in a broader spectrum of customers. Banks might worry about losing revenue because their customers are seduced away by the ease of digital financial services. But when it comes to digital currencies, too much is at stake in terms of both revenue and security. Even with the increasing digitalization of so many other activities, it may take more than a few years before they totally replace fiat as legal tender, if that ever happens.

As we see it, it's not a time to worry, but to get busy. How can banks improve their appeal to newer generations and the unbanked? How can they adjust their services and their charges to compete digitally? Is it enough to match the affordability and the ease of non-regulated digital transactions? Or will banks need to counter their deficiencies as well?

Crypto-currencies and other technological age financial services currently operating outside of financial regulations may be good enough reasons to make the banking industry wary. But Zahid made it clear: when things get a little serious, banks are banks, and are still the best option.