Digital transformation of FIs - It all goes out the window 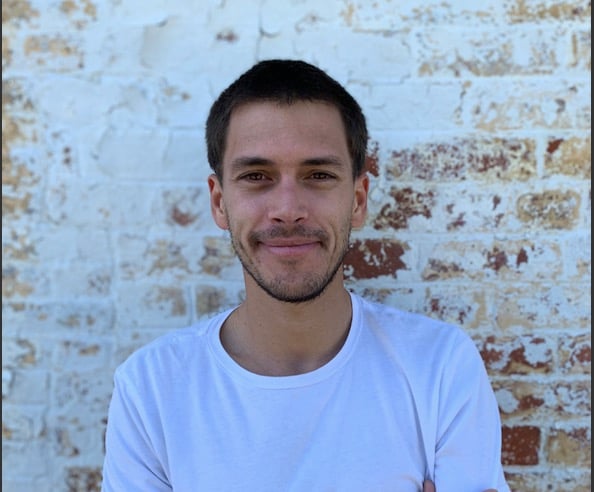 All banks and FIS agree that digitalization is a number one priority, almost an obligation. They have been forced by market pressures to create some form of strategy for moving in this direction and to invest in digital capabilities.

However, not all banks are progressing at the same speed or with the same degree of commitment.

Until recently, this perception was felt rather than proven but the 2018 Deloitte´s Digital Banking Maturity Project, mapped the progress, put figures on the unknowns and charted a large number of banks, 248 across 38 countries, with regard to their digital offerings.

Some of the outcomes are surprising…

The survey mapped each bank´s services against 826 functions. Deloitte´s didn´t just study the banks. They spoke with 8,000 customers in 38 different countries. Of the 826 functions studied, only 16% referred to what is called Open and Beyond Banking whilst 695 referred to the digitalization of traditional banking services.

So what? Open Banking allows banks to share customer data, securely and in real time, with third-party companies or apps, via open interface application platforms. Beyond Banking introduces value-added non-financial services from third-party providers via the banking channel. In this way, banks can create a better customer experience which they all admit is essential to keeping existing customers and garnering more where possible And that customer experience has to be totally personalized because it is initiated from the customers´ personal space, his smartphone. Anything inappropriate or unwanted invades that space and could possibly offend that customer who is the touch of a button away from flipping to another service provider.

Deloitte´s study found that very few banks are leading the field, differentiating themselves from the majority by concentrating on Open and Beyond Banking. Deloitte´s further identified a small number of banks which were attempting to follow in the footsteps of the leaders. But the disquieting result was that the greatest number of banks appeared to be resting on their laurels, having “completed” the transfer of most of their services to digital, what Deloitte´s called the “plateau phase”. And an equal number had only basic digitalization of core banking products with few or no plans to do anymore.

Deloitte´s further identifies new sources of pressure on banks from recent regulations like PSD2 which permits and encourages competition from start-ups and  Fintechs and which allows non-traditional competitors into financial services. The leading banks appear to have risen to all the challenges they are facing at once, expanding traditional banking products and services at the same time as pulling in new, value-added services provided by third parties, all through the same banking digital channels.

The Financial Brand says that the need to transition is so upon us, so urgent, that it requires not simply a commitment by bank management to digitalize more than has been done to date but rather a commitment to total self-disruption, not a progression but a complete change of track in order to maintain a competitive edge.

Yet many banks still hesitate. They cite their traditions, their character, the cost of going digital and the shortage of specialized and skilled staff, ignoring the myriad ways to counter each and every one of these objections.

Basically, in order to keep viable, operational and profitable, every financial institution has to get on this merry-go-round and find ways to roll with the impact of modern technology, not allow themselves to be flattened by it.

How digital banking impacts your customers?

Learn how to personalize offers at scale with Prisma Campaigns.

5 steps for banks and credit unions to maximize user data and oﬀer the personalized services their customers want and expect.